What is a Notary Public? 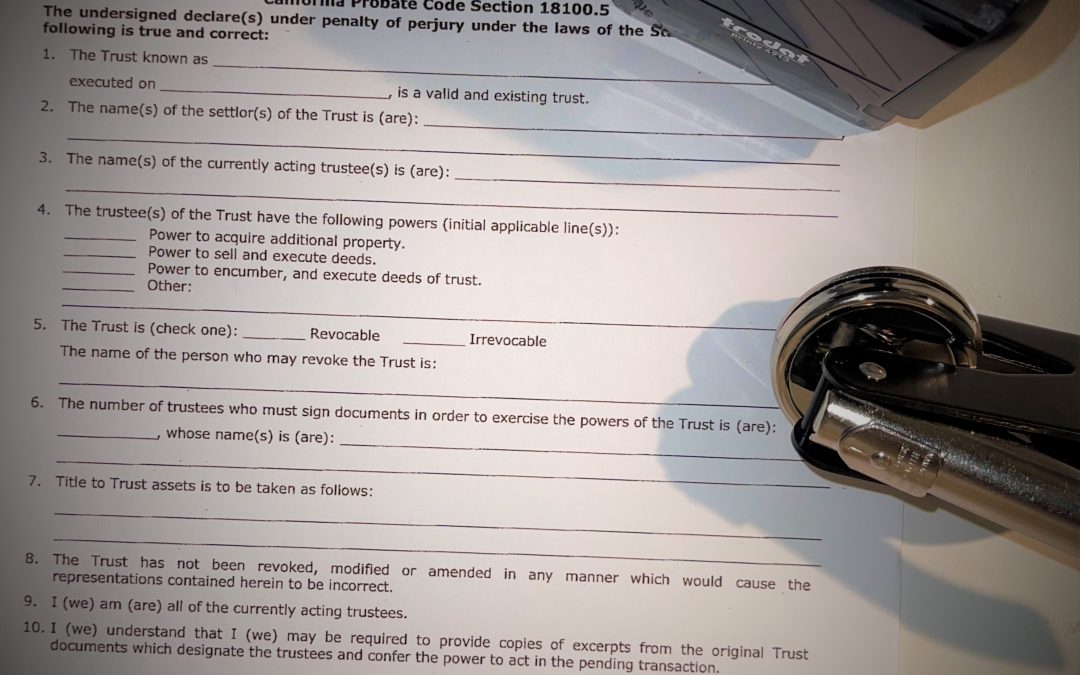 The National Notary Association (NNA) defines a Notary Public as an official of integrity appointed by state government typically by the secretary of state to serve the public as an impartial witness in performing a variety of official fraud-deterrent acts related to the signing of important documents. These official acts are called notarizations, or notarial acts.  Notarization is the official fraud-deterrent process that assures the parties of a transaction that a document is authentic, and can be trusted. It is a three-part process, performed by a Notary Public, that includes vetting, certifying, and record-keeping.  Other words for notary are scrivener, signatory, witness, certifier, commissioner of oaths or public official.  A notary shall be disqualified from performing a notarial act in the following situations which impugn and compromise the impartiality of the notary when the notary is a signer of the document which is to be notarized; or. When the notary is a party to the document or transaction for which the notarial act is required.

What does a Notary Public do?

The main duty is to act as an impartial witness to help deter fraud by witnessing the signing of documents.  They also administer oaths, affirmations they take acknowledgments, affidavits, and statutory declarations. They must know and comply with their state notary laws to avoid any type of disciplinary action that may include the suspension or revocation of their commission or a fine.

The true ancestors of Notaries were born in the Roman Empire. Many regard history’s first Notary to be a Roman slave named Tiro, who developed a shorthand system which he called notae for taking down the speeches of the famed orator Cicero.  Other witnessing stenographers came to be known as notarii and scribae.  Notary Public first began back on October 12, 1942, when Columbus first beheld the New World, a Notary named Rodrigo de Escobedo was on hand to document the landing on San Salvador Island in the Bahamas. Papal Notaries. Notaries were once church officials appointed by the Pope.